A proposal presented at the 1st Congress of the The Jewish Renaissance Movement in Poland, Berlin, May 12th, 2012
Birthright Poland is a travel program that brings Jewish youth to Poland to explore the country’s long and diverse history alongside their Polish, German, Roma, Ukrainian, Belorussian, and other European counterparts. Instead of visiting only Poland’s landscape of Nazi camps, Jewish and non-Jewish youth will go camping in Polish forests. Participants will re-map Polish forests as a terrain where paths cross and histories overlap. We will include in one single frame places of Polish pride and shame, sites of Jewish life and death, Muslim communities in the East, former German territories in the West, and abandoned Łemko villages in the South. In this way, we will re-signify the burdened term “Polish camps,” balancing the imperative to remember with the necessity to strive towards a different future. Our new Polish campgrounds will embrace past pluralism and foster dialogue and culture-building among future neighbors. We will rediscover the forest as a space of possibility! 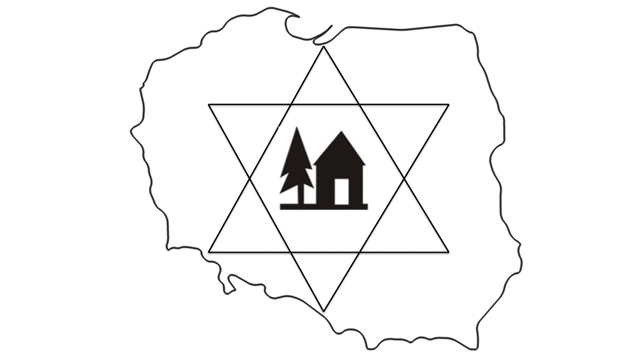 Go camping in Poland! The forest is a space of possibility